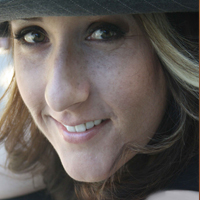 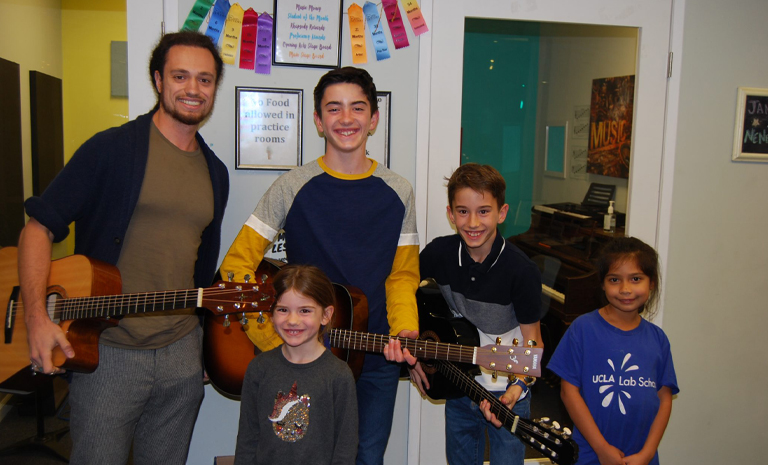 OVER 25 YEARS of TEACHING MUSIC

Tiffany Music Academy was founded by Tiffany Gyomber. Tiff grew up in San Diego, CA and began taking lessons at age seven at Alan's Music Center in La Mesa, CA. By age 16, she was teaching students of her own at the same same music store. After a year of teaching there,Tiff began renting her own space for a growing roster of local students.

After high school, Tiffany moved to Boston, MA where she attended Berklee College of Music. While in Boston, she tutored students at the local FAME high school. Upon earning a dual degree in Music Production/Engineering and Songwriting, she moved to Los Angeles and began teaching her own private students again.

In-between touring the entire U.S.A and Europe, she always came back home to teach. After ten years of performing, releasing numerous albums, and even appearing in VH1's Rock N. Roll fantasy Camp, Tiff dedicated herself full time to her love students.

WE GO ABOVE AND BEYOND

At TMA we hire, train, and oversee only a handful of instructors that meet our high expectations. We require that our educators have a passion for teaching, compassion for students, are throughly background checked, and have expertise on their instrument.

Every teacher goes through extensive training in our tested curriculum. Not only do our teachers have years of experience, they are passionate about passing along their love of music to every student.

We have friendly staff ready to answer all your questions in regards to lessons, instruments, and proficiency exams. Our dedicated practice rooms minimize distractions.

How you feel when you leave your lesson means everything to us and we know you'll leave feeling motivated! 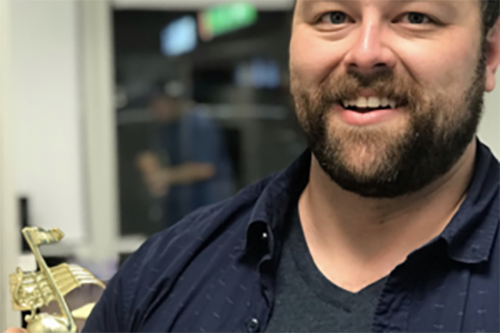 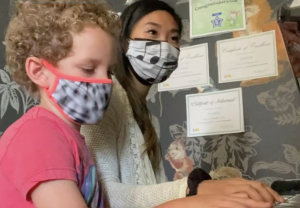 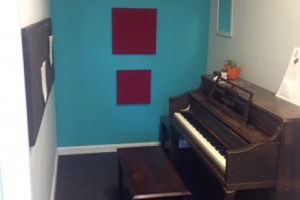